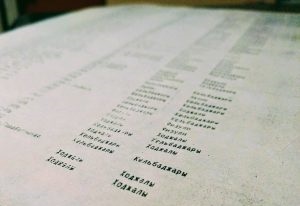 Lists List of children taken hostage whose fate is unknown to date (with pictures). List of formerly prisoners of war/hostage

END_OF_DOCUMENT_TOKEN_TO_BE_REPLACED 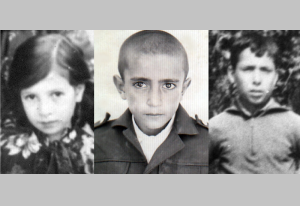 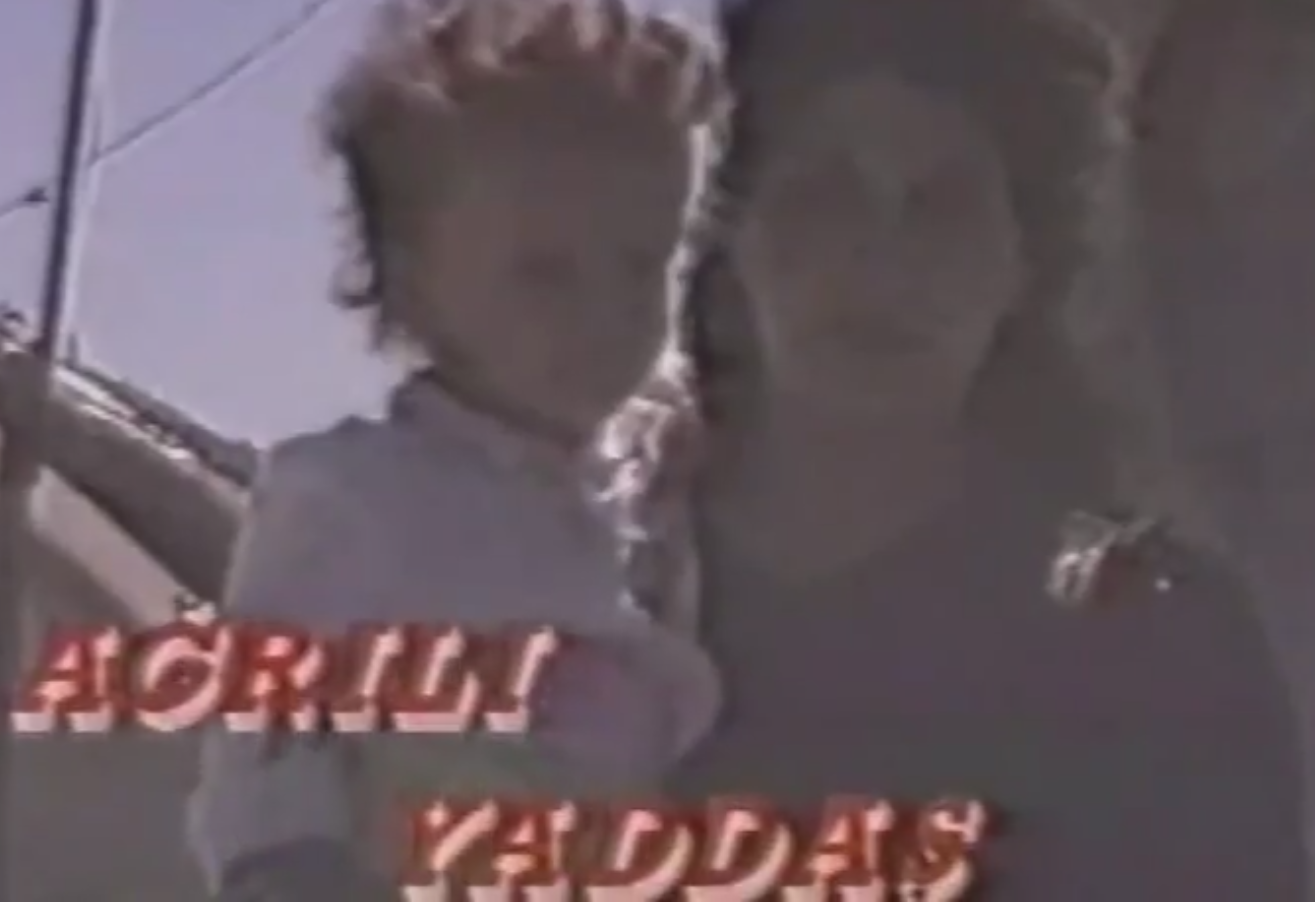 END_OF_DOCUMENT_TOKEN_TO_BE_REPLACED

This project was realised by Azerbaijani League on Defence of Children’s Rights (UHML) with financial support of The Council on State support to Non-Governmental Organizations under the Auspices of the President of the Republic of Azerbaijan. The main objective of the project was creating an informative website about Azerbaijani children missing or taken hostage during the Karabakh conflict. That way the world community will be informed about war cruelty and violation of international conventions still continuing to be committed by Armenian side. In addition, disclosure and spread of information about missing and hostage children can assist in search of these children. Within the framework of the project “Painful memory”, film about Azebaijani hostage children, was subtitled into English and displayed on this website. In addition the website includes video interviews of relatives of missing children as well as information about the work that has been done so far by UHML. UHML thanks State Commission of the Republic of Azerbaijan on prisoners of war, hostages and missing persons, “Gənclərin Töhfəsi” Public Union and Aygün Həsənoğlu for information support. UHML also expresses deep appreciation for the families of hostage children who appeared on the interviews.